Demonstration held in San Francisco for camp counselor killed near Yosemite. ABC7-News, May 20, 2015

Sudden Branch Drop (doc) - Napa Valley Register, August 12, 2006: "The somewhat mysterious phenomenon is distinct from other types of branch failures such as those caused by weak branch attachments, cracks and decay." http://napavalleyregister.com/lifestyles/home-and-garden/columnists/bill-pramuk/sudden-branch-drop/article_f1702ad1-dc4a-5fa0-95da-e83295f1b6a3.html

Danger in the Beauty Above (doc) - Yosemite Ranger Notes,  September 12, 2014: "One of those dangers is sudden oak limb drop; a mysterious and potentially deadly phenomenon." http://www.nps.gov/yose/blogs/Danger-in-the-Beauty-Above.htm

NBC Bay Area Investigative Reporter Vicky Nguyen has an exclusive report in a story that first aired May 11, 2015. 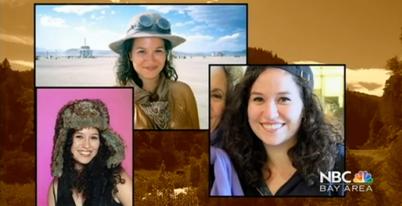 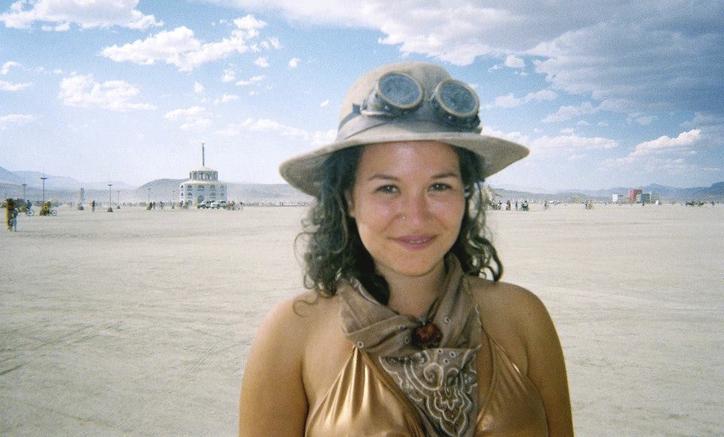 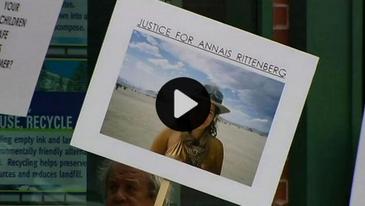 City of Pasadena, July 28, 2015: "An independent, certified arborist hired by the City to investigate the sudden collapse of an Italian Stone Pine tree in front of Kidspace Museum in Brookside Park said several factors most likely contributed to the tree’s failure July 28, 2015.  Arborist Ted Lubeshkoff of JTL Consultants wrote in a seven-page report there were several possible contributing factors that may have caused the tree to fall, including absence of anchoring roots; a slight lean in the tree; recent drought conditions and heavy weight due to increased water uptake following recent rains."

"As Californians and the communities they live in cut back water use and let lawns turn brown, arborists and state officials are worrying about a potentially dangerous ripple effect: City trees going neglected and becoming diseased or even collapsing."